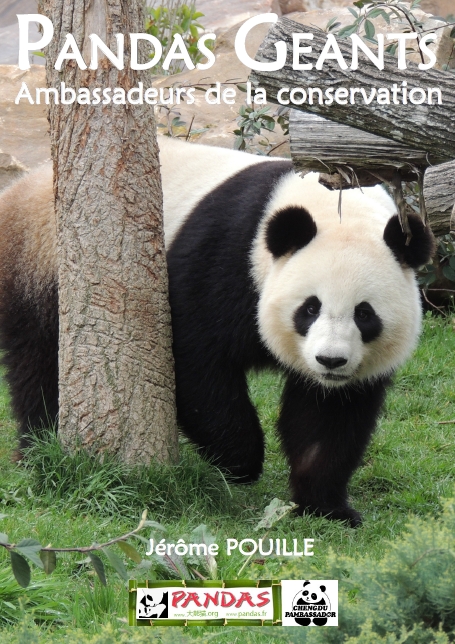 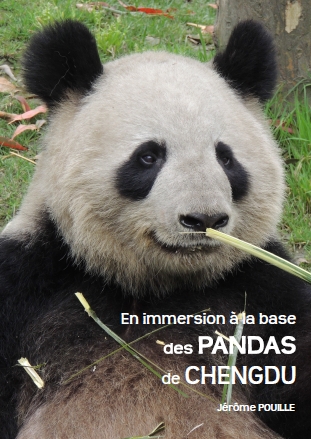 According to Mr. Friedrich Stift, Austrian Ambassador to China, "Panda is a symbol of friendliness of Chinese nation. Since I can remember, China and Austria have maintained friendly exchanges. This year, both Austria's President and Chancellor paid state visits to China which have yielded rich fruits." 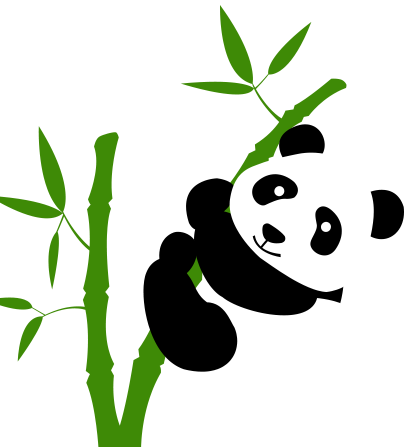 As everyone knows, panda is not only an iconic species chosen to provide support for global biodiversity conservation but also a shining example of headways in humankind's devotion to the cause of rare species protection. Endemic to China, panda mainly inhabits in mountainous areas of Sichuan, Shaanxi and Gansu Provinces. Over the past several decades, China has never wavered from great efforts to protect panda. In 1973, Sichuan Province established China's first panda protection and observation station in the hinterlands of Wolong National Nature Reserve, which ushered in an era of systematic protection and research on panda in the history of mankind. So far, China has set up 67 panda nature reserves, forming a protection network for panda habitats. Meanwhile, along with constant perfection and breakthrough in panda artificial breeding technology, China has achieved universally-recognized success with a remarkable and stable increase in panda population. By the end of 2017, China's captive panda population totaled 518, crossing the threshold of 500 for the first time, and China's wild panda population also saw a rise from 1,114 of around 1980s to today's 1,864.

A couple of decades on, people's love towards panda never dies - where there is a panda, there is a "rage for panda". Born with adorably endearing look and ultimately "cute carriage", panda has attracted a legion of followers and become a "friendship ambassador" in exchanges between China and foreign countries. All that has helped panda come to the fore as one of China's most renowned symbols, thus further presenting an image of China as a country that loves peace and amity and embraces opening-up and inclusiveness.

During the next half of 2018, China Giant Panda International Culture Week will find its way to Britain, Netherlands, Austria and other foreign countries to embark on a "'Belt and Road' Journey to Foreign Nations". In addition, a barrage of cultural exchange activities such as "Panda Culture Goes Global", "Panda Culture at UN" and "Panda Culture on Campus" will be scheduled for completion in the next year of 2019, in a bid to enrich Chinese culture and inject new charming elements into it via the image of panda. 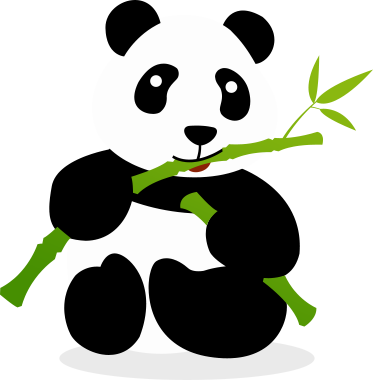